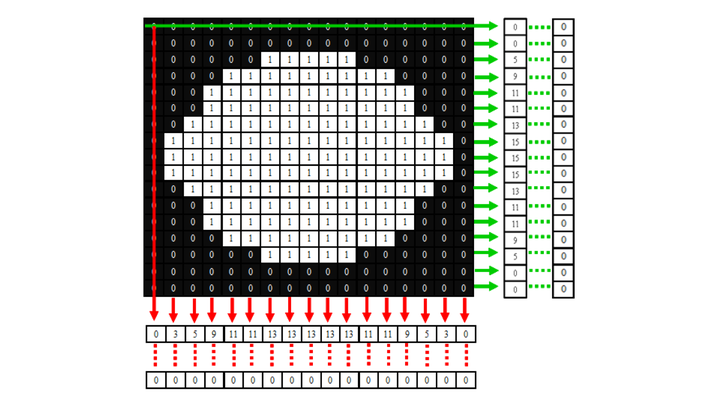 This project is the enhancement of the work presented in “Implementation of SCADA System for Unsought Tablets Detection through Morphological Image Processing, Proceedings of the 12th IEEE International Multi-topic Conference, ISBN: 978-1-4244-2823-6, pp. 493-500”.

The purpose of this project is to speed-up the system process via implementing the image processing part of above referenced project on GPU and CPU both. A 44.94x speed improvement in CPU-GPU algorithm as compare to CPU-only version was determined. Then GPU algorithm was further optimized to reduce global memory traffic and a 9.76x additional improvement in speed of processing the image was observed. Overall GPU-CPU algorithm runs 54.9x faster than a CPU-only algorithm.